We provide verified, registry-issued carbon removal credits for farmers who increase soils’ carbon sequestration capacity through the implementation of sustainable farming practices, and sell them to companies to reduce their carbon footprint. Set this up in the Mid-West and facilitate the Mid-West becoming the carbon management and carbon removal hub and centre of excellence for Ireland.

The reduction of carbon emissions is a challenge, and 1 solution is ‘soil carbon credits’.

Ground soil carbon stores are estimated to be 3.5 times greater than the carbon found in all living terrestrial plants. Agricultural soils are a prime asset for governments and corporations seeking to meet their carbon targets.
A market for soil carbon is emerging, driven by government policy. 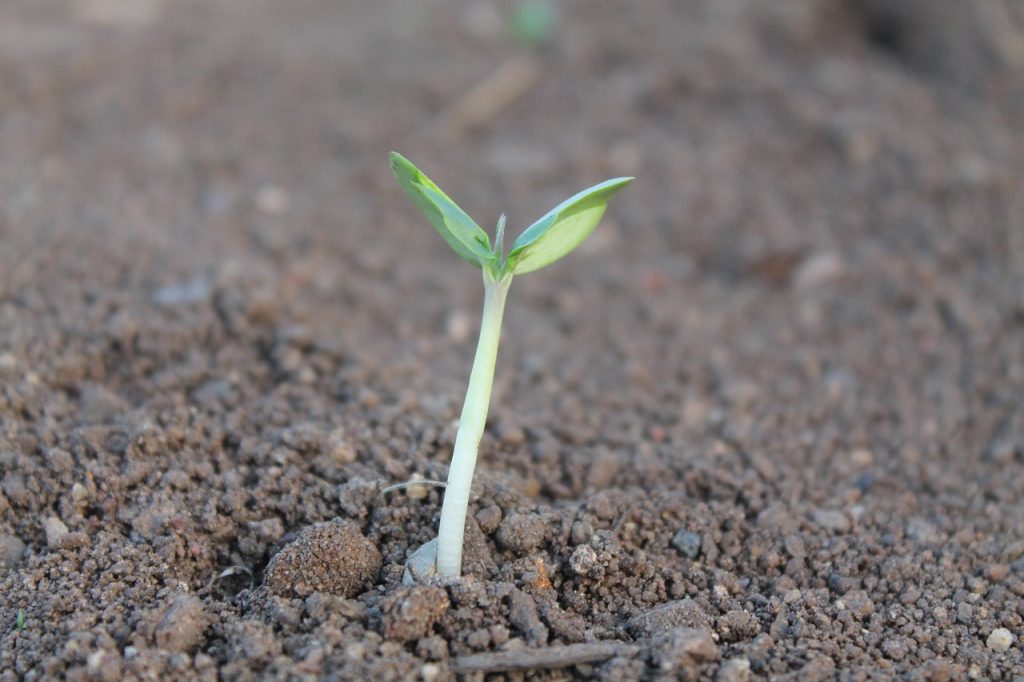 How we do it

A carbon credit is a tradable permit or certificate that provides the holder of the credit the right to emit 1ton CO2 or an equivalent of another greenhouse gas. Essentially an offset for producers of such gases. Carbon credits can be traded on both private and public markets, and prices are driven by the levels of supply and demand in the markets, as well as the quality of the credits.

Carbon removals are a core part of net-zero goals: when companies pay for the extraction, and storage of carbon from the atmosphere. They are not to be confused with Carbon offsets which are typically associated with carbon- neutral goals: when companies pay others to avoid/reduce equal amounts of their own emissions. Removal credits – certified emissions reduction (CER): credits produced by the additional absorption or removal of CO2 from the atmosphere and certified by a third-party body through a regulatory framework. CERs come in two basic forms: Natural solutions: and improving nature’s ability to sequester CO2/GHGs. E.g., improving the soil’s sequestration capability through the implementation of sustainable farming practices. Frontier carbon removal solutions: that engineered methods that suck CO2 from the atmosphere, such as direct air capture (expensive and time-consuming in terms of setup).

Natural solutions offer immediate, low-cost impact and are critical to restoring the earth’s carbon sinks. Global croplands and grasslands can capture and store up to 8.6 gigatons of CO2 per year, which is equal to ~1.3 times the U.S.’s yearly emissions (Supply). In October 2020, protocols for soil carbon credits were approved and published by two of the world’s leading offset standard-setting bodies: Verra and the Climate Action Reserve. Agri- tech companies, such as Indigo Ag, are developing soil carbon programmes and partnering with companies such as JPMorgan Chase and The North Face to purchase the soil carbon credits.

The EU Commission promotes carbon farming practices under the Common Agricultural Policy (CAP), other EU programmes such as LIFE and Horizon Europe, and adopting the Communication on Sustainable Carbon Cycles. But there’s only so much arable land, and there are currently limitations for farmers with smaller acreage and is prohibitively expensive for some. As initial soil sampling and monitoring costs start at €15,000. Improving carbon sequestration of soil Carbon sequestration is strongly influenced by soil type, starting carbon content and past farming practices.

Have any questions? We are always open to talk about your business, new projects, creative opportunities and how we can help you.